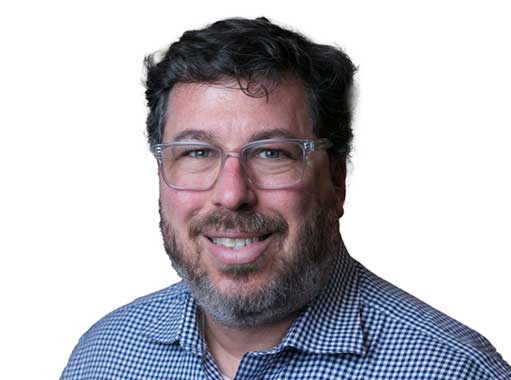 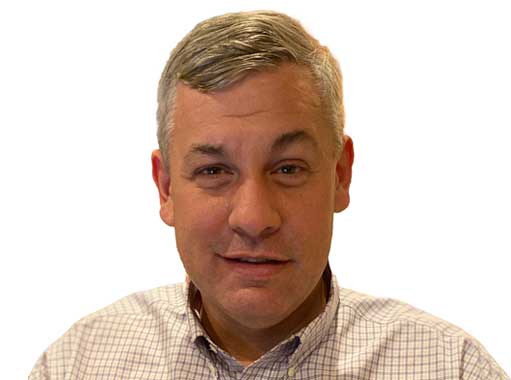 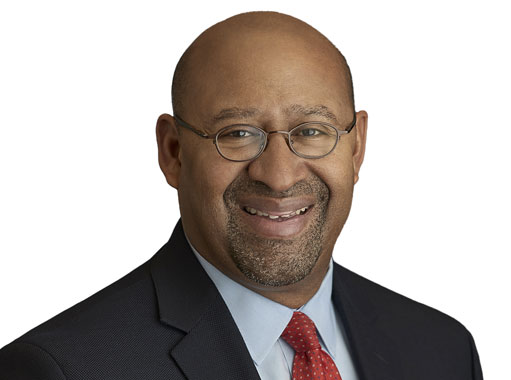 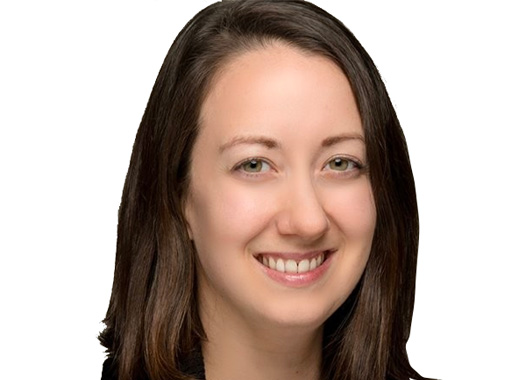 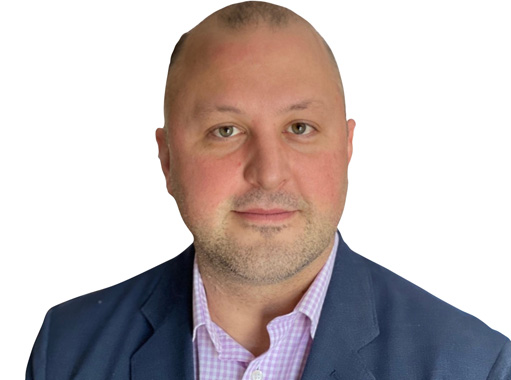 Michael Berman is a veteran of political and public affairs campaigns at all levels who specializes in applying political campaign thinking to the public affairs sector. Michael has worked with several of America’s leading political consulting firms and non-profits. He has worked closely with the teams running the digital marketing and the direct mail for the Obama campaigns, for philanthropic leaders such as Bloomberg Philanthropies and the Robert Wood Johnson Foundation; and, for leading advocacy organizations such as the Campaign for Tobacco-Free Kids and Stand for Children.

Michael worked to pass dozens of smoke-free laws and tobacco tax increases all across the country, through his work at the Campaign for Tobacco-Free Kids. At the Robert Wood Johnson Foundation he helped strengthen a network of state advocates, created and directed programs supporting both state and national health reform, and ran major national campaigns to educate Americans about the importance of covering the uninsured and highlighting the success of the Children’s Health Insurance Program.

Michael lives in Philadelphia with his wife and two children.

Kevin Kinross has a deep understanding of how government works. Beginning with staff positions on Capitol Hill in Washington, DC in both the Senate and House, Kevin has worked in all levels of government. After his federal roles, he served as the first chief of staff to former Allegheny County Chief Executive Dan Onorato then as Special Assistant to former Pennsylvania Governor Ed Rendell.

In addition to his government experience, Kevin has also spent more than twenty years coordinating statewide and regional campaigns for Democratic candidates seeking a variety of elected offices. The list of candidates includes Ed Rendell, Hillary Clinton, Barack Obama, Michael Nutter and most recently Mike Bloomberg and Joe Biden.  Kevin’s roles on these campaigns has ranged from Western Pennsylvania Advisor to Campaign Manager.

Kevin earned a Bachelor of Arts from John Carroll University and a Juris Doctorate from the Duquesne University School of Law. In addition to holding an active attorney’s license in Pennsylvania he also holds an active Pennsylvania insurance license. Kevin currently serves on the Community College of Allegheny County Board of Trustees and as Governor Tom Wolf’s designee on the Ben Franklin Technology Development Authority. He and his wife live in Pittsburgh with their four children.

Michael A. Nutter is a former two-term mayor of Philadelphia who previously spent almost 15 years in the Philadelphia City Council. Since leaving public office in 2016, he has remained active in public policy, government, and civic life. He is the inaugural David N. Dinkins Professor of Professional Practice in Urban and Public Affairs at Columbia University’s School of International and Public Affairs and holds fellowships at the University of Pennsylvania, the University of Chicago, and Harvard Kennedy School Institute of Politics. He is a senior advisor and national spokesperson for the What Works Cities program at Bloomberg Philanthropies and a member of the external advisory council for JPMorgan Chase’s AdvancingCities initiative. Mayor Nutter is past President of the United States Conference of Mayors and founder of Cities United. He is on the board of Rubicon Technologies, the Center for Science in the Public Interest, the Council on Criminal Justice, Heartland Alliance, the Sandy Hook Promise Foundation, the Urban Institute and the Advisory Board of the African American Mayor’s Association.

Mayor Nutter maintains active involvement in critical areas of education, media, public policy, political campaigns, the corporate community and academic institutions across the country. He holds a B.S. Degree in Economics from the Wharton School at the University of Pennsylvania.

Jessica previously led communications for the Robert Wood Johnson Foundation’s Healthy Communities work, including the County Health Rankings & Roadmaps effort to amplify the conditions for health where people live, including access to healthy, affordable housing, transportation, education and jobs. Jessica worked on narrative change efforts to influence how people think about opportunities to be healthy where we live. Jessica has a Master’s in Public Health from Columbia University and also spent a year studying communications and urban policies for equity at Harvard. Her recommendations are grounded in deep knowledge of what drives health and equity, as well as more than 18 years of experience in communications in roles at the Department of Health and Human Services Office of Disease Prevention and Health Promotion, Columbia University Medical Center, and communications firms including Subject Matter and Ketchum. She lives in Maryland with her wife and two very energetic young daughters.

Jordan Overstreet is a long-time Democratic operative who has worked for candidates and causes across 15 states.

Originally from Missouri, Jordan found he had a passion for a better tomorrow which led him to knock on doors in opposition to a dirty coal-fired power plant while in college and from that campaign on, he’s been hooked.

His experience includes serving as a state director for a presidential campaign, managing races from city council up to the U.S. Senate, as a state house caucus director, directing large-scale voter contact programs, and guiding independent expenditure efforts for state, local, and federal campaigns.

When not working, he spends his time fishing, biking, hiking, and traveling. He lives in Denver with his talented partner Laura, their son, and a precocious goldendoodle named Charlotte.